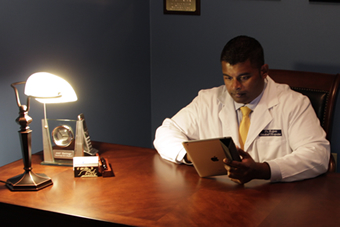 Dr. Rich Benjamin graduated from Sherman College of Straight Chiropractic in 2005. He is certified in the Gonstead technique and was President of the Gonstead Study Club during his tenure at Sherman. Prior to studying at Sherman, he attended St. John’s University in NY and received a Bachelor of Science in Pre-Medical Studies. Dr. Benjamin practiced in his Indian Land office for 4 years and relocated to Fort Mill in June of 2011. Since he began practicing, Dr. Benjamin has kept up to date on many continuing educational classes, ensuring that his patients receive the most comprehensive and advanced chiropractic care possible. Dr. Benjamin also provides patients with nutrition and exercise protocols as per the patient’s request. Dr. Benjamin enjoys spending his free time with his wife and two children. 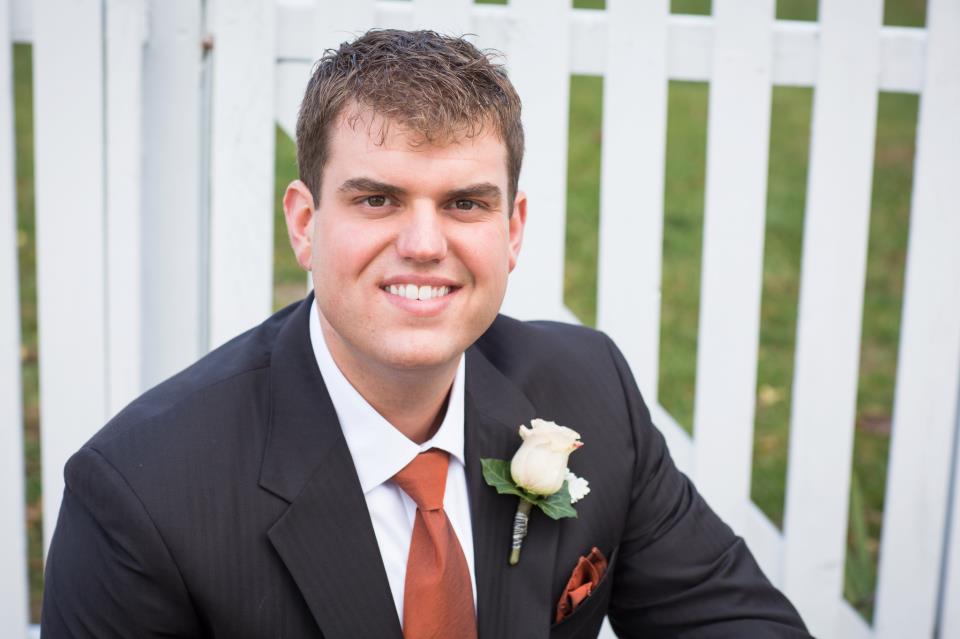 Dr. Micah Swalley graduated from Palmer College of Chiropractic in 2013. He graduated President of his class and certified in the Gonstead technique.  During his studies at Palmer, Dr. Swalley joined a rigorous intern program where he dedicated himself to working at 4 offices in order to deliver the best patient care. He also instructed students on physiology, biomechanics and neurology. Prior to studying at Palmer, he attended Grand Valley State University in West Michigan and received a Bachelor of Science in Biomedical Sciences. Dr. Swalley owned a successful practice in Grand Rapids, MI before moving to the Charlotte area to join Gonstead Chiropractic Center. His mission is to help continue the tradition at GCC for delivering the most comprehensive and advanced chiropractic care possible. He enjoys spending time with his wife, being active outdoors and playing water polo (He was a member of the 2005 National Championship Water Polo Team at GVSU!).